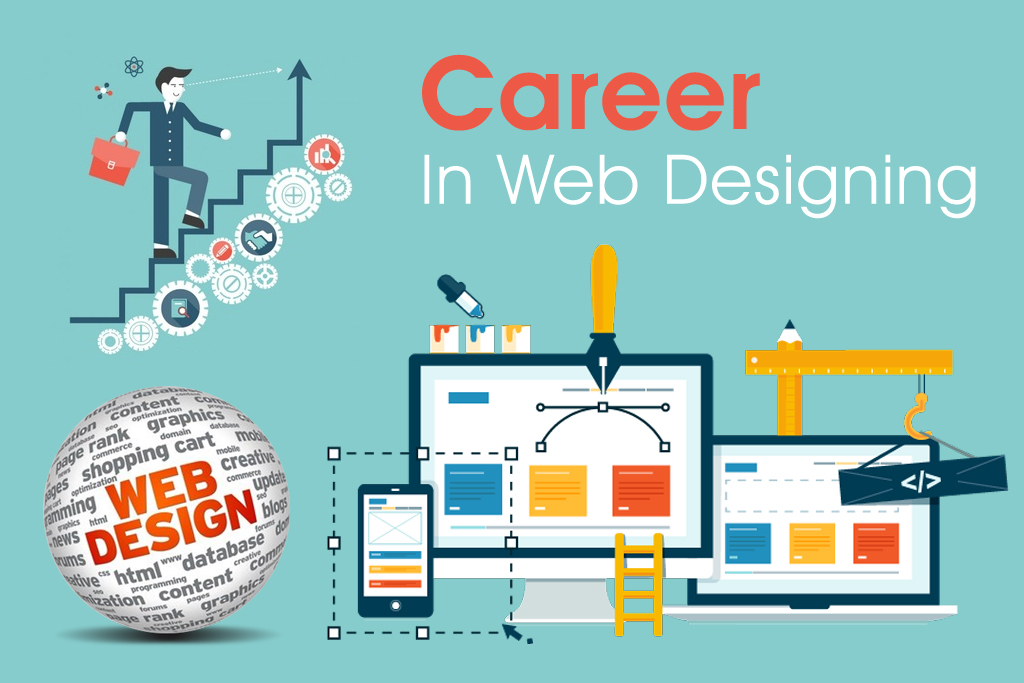 The career of web designer starts as a trainee web designer with IT company for a period of about 6-12 months in India. This will enable the person to jump to the next level of job designation as medium level web designer and ultimately one will be able to become a senior web designer then Team leader then Manager and so on.Similarly, the salary of web designer in India scale exhibit variations, i.e., a trainee designer’s salary ranges between 6000 to 9000 rupees per month, a medium designer’s salary would be around 20,000 rupees per month and a senior web designer’s wage would be more than that.The common designations offered to web designers are: web designer, graphic designer, flash designer, etc. Frankly speaking, the internet business has grown out of boundaries and there is great scope for these people in large companies of IT sectors irrespective of competition.One can also go for web designer freelance jobs, by taking projects online and work independently.

What we have achieved so far

It has been over a decade and this is what we are truly proud of.

Sign Up For Email Updates
Connect With Us
The ColourMoon Training & Development © 2017 All rights reserved.
Made With By The ColourMoon Technologies(P) Ltd.